Mike Beranek grew up on a farm eight miles outside of Wabasso.  After graduating from Wabasso High School, Mike took up a few different courses of study while trying to decide what he wanted to do for a living.  While attending school, he always was able to find a bar & grill in which to work and eventually fell in love with the culinary arts.  Mike was determined to be the head chef of a restaurant.  He made this dream his reality as he has head chef for Anton’s in Waite Park, MN.  After six years as head chef, he received a call from his dad informing him of his desire to retire and asking if Mike was interested in taking over the farm.  Mike chose to give this a shot, but still took jobs as a chef as he just could not give it up!   This eventually led him back to a full-time job as a chef and leading him to New Ulm and the MLC Café.   This is a new and interesting stop for Mike, but a challenge that he relishes.  He is looking forward to incorporating some of his favorite foods on the menu, which usually includes seafood!  Mike still lives on the family farm with his wife and four children.   Stop in, grab a bite to eat at the MLC café and say hi to Mike and his staff! 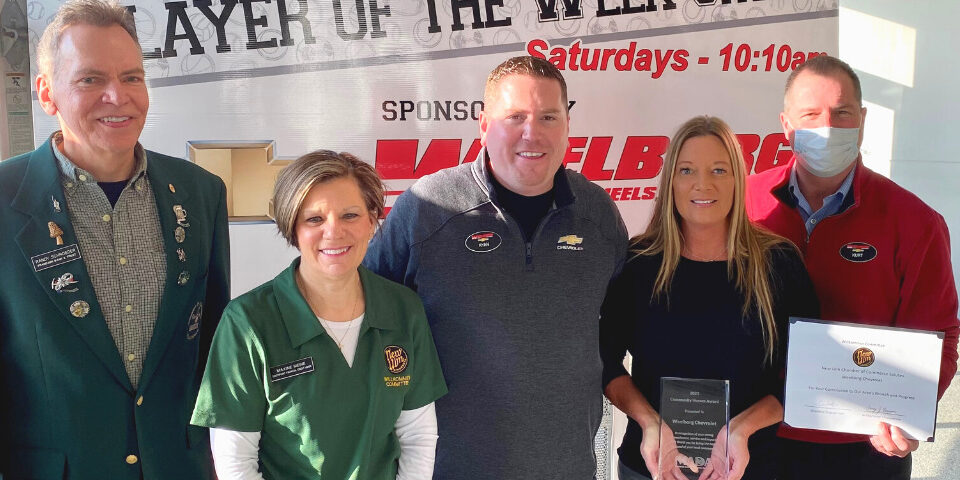 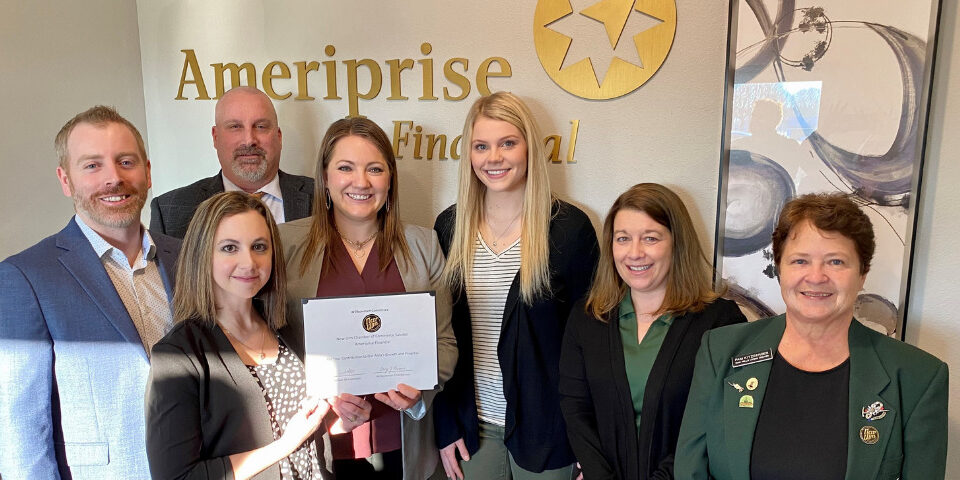 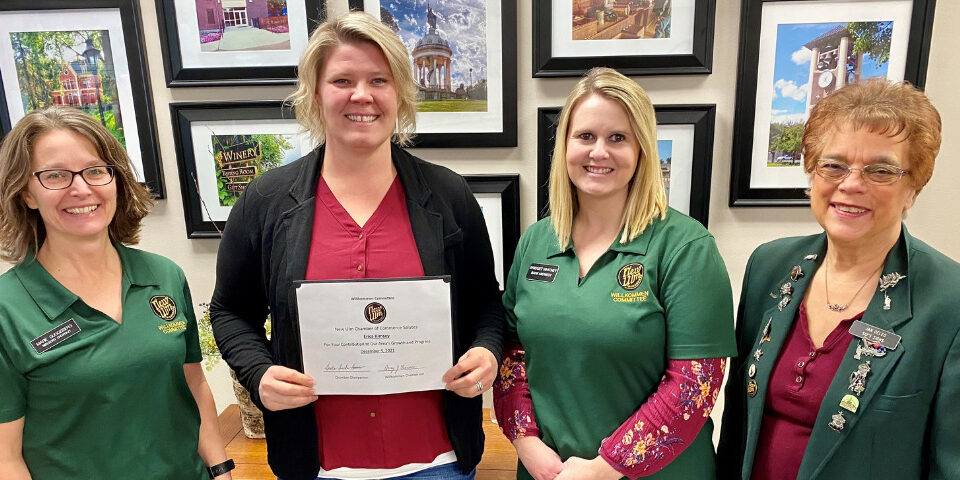 Erica Kimsey is the new director for Junior Achievement