There are some new faces at the New Ulm Medical Center and the New Ulm Area Chamber’s Willkommen Committee went to greet them! NP Dani Green, who started at the Medical Center the end of May working with Dr. Reeves in Neurology, specializing in Parkinson’s Disease and also works with rehabilitation patients. She comes to New Ulm from the Fairmont area and was actually recruited by Dr. Reeves after working together for 10 years. Prior to medical school she worked with patients with intellectual disabilities along with mental health disorders with the former Rem Heartland as a direct care staff. She attended Iowa Lakes and obtained her associates degree and then moved on to earn her bachelors and masters, graduating with her NP Degree. She completed her master’s degree with a 3.5 GPA!

Also new to the New Ulm Medical Center is Dr. Doreen “Maggie” McEvoy. She is known most wildly as Dr. Maggie. She explained to us that this is because she didn’t like the name she was given way back in kindergarten so she decided to use her middle name, Margaret, and shortened it to Maggie instead. Maggie grew up on a typical mid-western farm located in rural Eastern Iowa with turkeys, hogs, beef cattle, corn, oats, etc. and then later moved to the Twin Cities to take on a Marketing position. She went back to school and obtained her MBI in IT and worked an IT Consulting position for 13 years. Still she always wanted to go to Medical School, and at 39 years young, that’s exactly what she did! She studied rural medicine in Duluth and the applied for a surgical residency in Hennepin County where she was accepted and spent 3 years there. She went on to work for Park Nicollet for 6-8 years and was within arms reach of opening her own clinic and then the pandemic happened and that dream was brushed aside. Medicine has changed forever because of pandemic, she explained, so then she thought she better get a job, and now here she is, loving environment of New Ulm and the atmosphere of the Medical Center. She said one thing that stuck out to her about New Ulm during all her interviews, was the fact that all the doctor’s knew everyone by name and everyone seemed so happy! She’s pleased with how welcoming everyone has been!

The final doctor the Willkommen Committee welcomed was Dr. Aaron Adler, MD who came to New Ulm from Dallas, TX! He is a native of Chicago where he grew up and he is an Internal Medicine Specialist. He originally started his career in business, but soon found it wasn’t for him and joined the U.S. Army where he served as a Combat Medic. He earned his medical degree at UT Southwestern Medical Center in Dallas, TX and completed his residency in Internal Medicine at Baylor University Medical Center. Dr. Adler’s wife has ties with the Coon Rapids area and that’s what brought them to New Ulm. They have two young boys who keep them very busy and very tired! His kids and family love the large selection of parks in New Ulm. Congratulations and Welcome to New Ulm, Doctors Green, McEvoy & Adler! 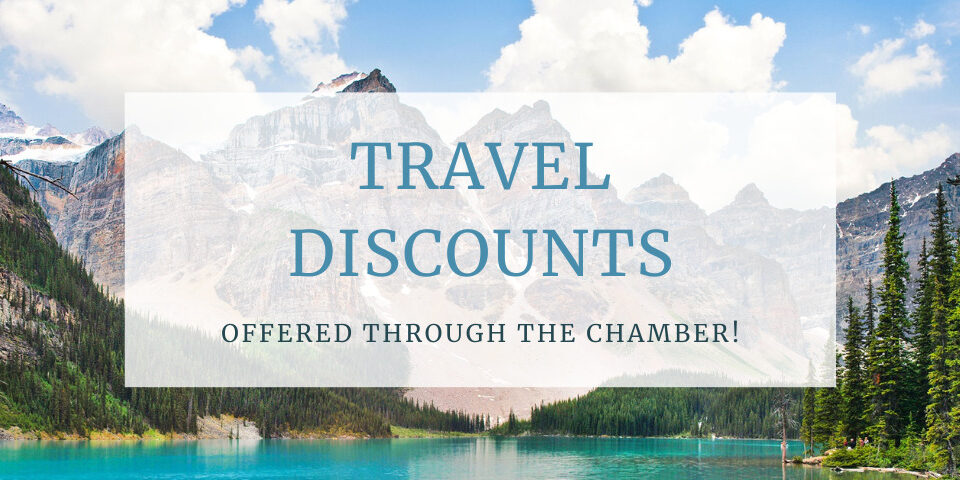 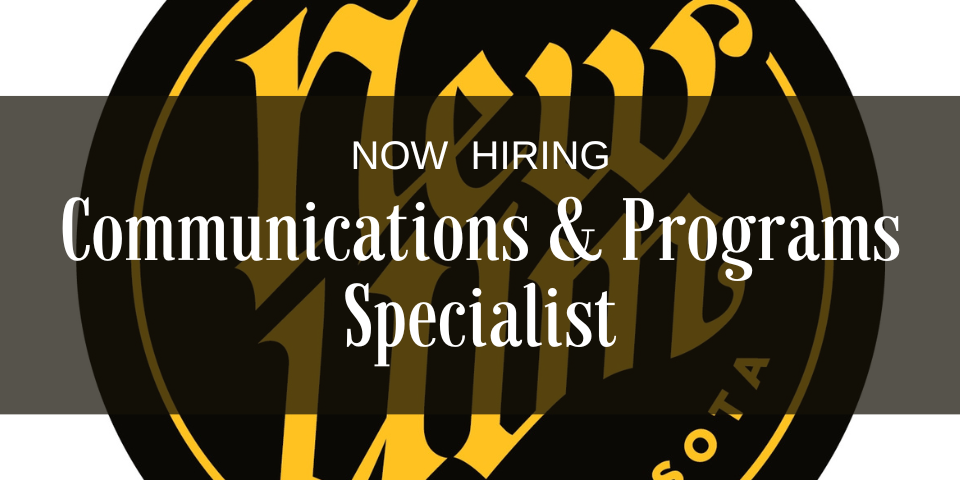