The Willkommen Committee of the New Ulm Area Chamber of Commerce stopped at Nuvera to welcome new CEO Glenn Zerbe! Glenn is happy to be a part of such a great company. He expressed how he thinks Nuvera has a great process and appreciates how they think about not only just their customers but also their employees.  He says that’s why Nuvera has been around so long and has been able to acquire the other companies that they have and extend their services outside of New Ulm. Glenn has done a lot of engineer work, holding positions such as a computer engineer for companies like IBM, but says that he has bounced around between big and small companies and Nuvera is the right fit for him. He express how much he loves downtown New Ulm and would like to see it preserved for many years to come. He has a wife and 2 children, and is currently renting in New Ulm. Welcome and congratulations, Glenn!! 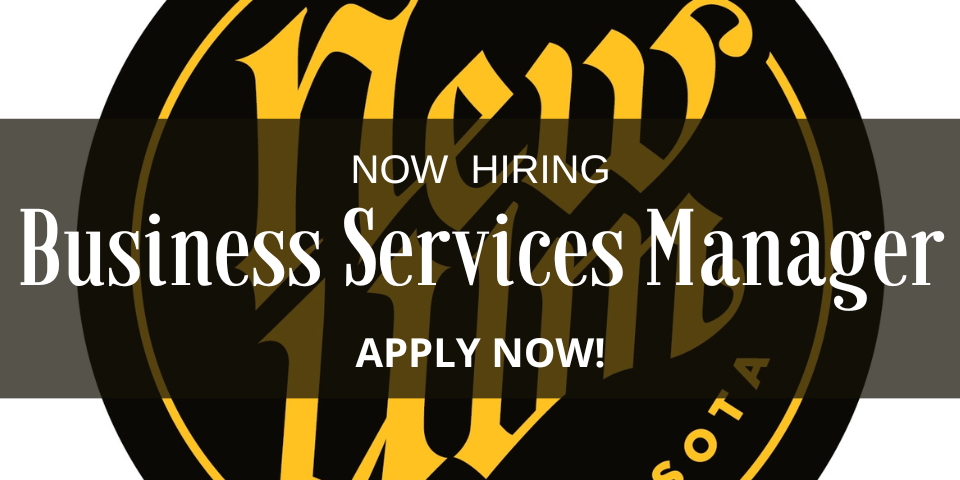