New Ulm Chamber Member George Glotzbach recently received the Erick Kurz Memorial Award from the Steuben Society, and the Willkommen Committee met with him to say congratulations and to learn more!  George’s history in New Ulm dates back to 1855 when his ancestor arrived in New Ulm.  George grew up here, and then owned an insurance company in the cities.  When he and his partner sold the company, he moved to Baltimore, where he lived until he retired to New Mexico.  But then he moved back to New Ulm because, as he says, “it’s the best place I ever lived.”  The Steuben Society began in 1919 and the award is designed to recognize those who have contributed to German-American relations.  They flew George to New York to accept the award and give a speech.  Congratulations, George! 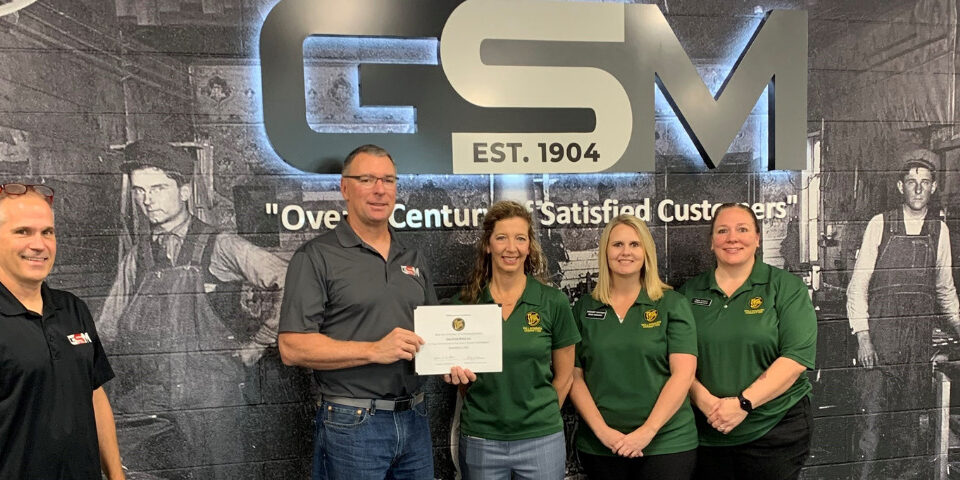 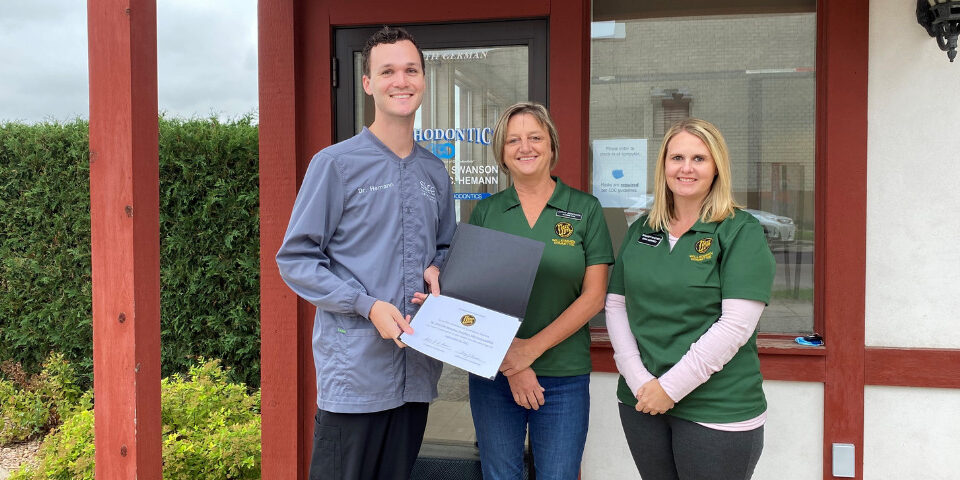 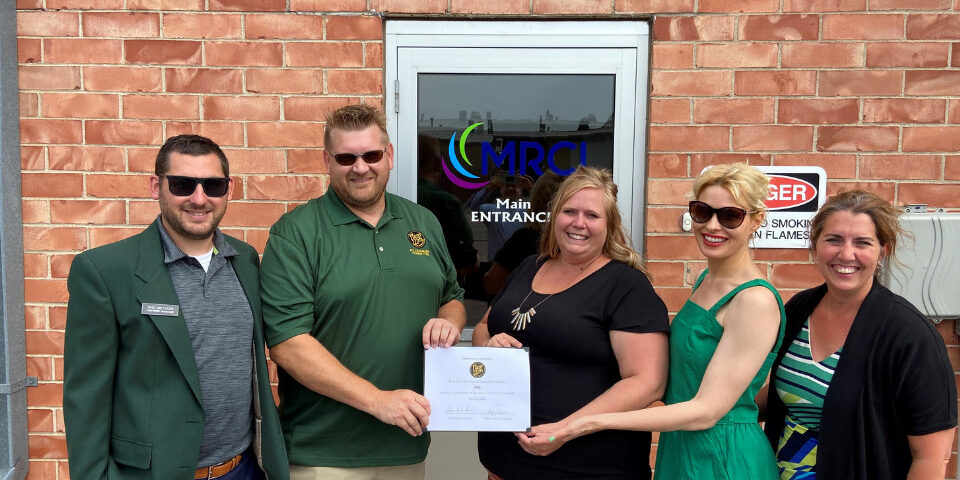