8 unusual things at one of the US’ oldest breweries

8 unusual things at one of the US’ oldest breweries

Underground ice caves, secret rooms, and peacocks.  The Huffington Post highlights these and other unusual things you can find at the August Schell Brewery in New Ulm, Minnesota!  Schell’s Brewery began in New Ulm in 1860 by German immigrants August and Theresa Schell.  The Brewery went through a lot in the next 156 years, and they have a fascinating history they love to share with visitors in their on-site museum and brewery tours!  A lot has changed, but Schell’s still specializes in brewing German-style lagers, the backbone on which it was founded a century and a half ago.

In addition to the 19+ craft beers that Schell’s produces, since 2002 they have adopted Grain Belt, Grain Belt Premium Light and Nordeast into the family.  They have brewed the Grain Belt label at Schell’s Brewery for the past 14 years.  This acquisition allowed Schell’s to do its part in preserving another legendary Minnesota beer.  Schell’s recently expanded its operation with a sour beer facility – the Starkeller Brewery.  Its Noble Star Series are aged there in 1936 cypress wood tanks.

Schell’s is open daily and offers a tour and tastings for just $3!  Don’t miss their Oktoberfest celebration on October 15, 2016. 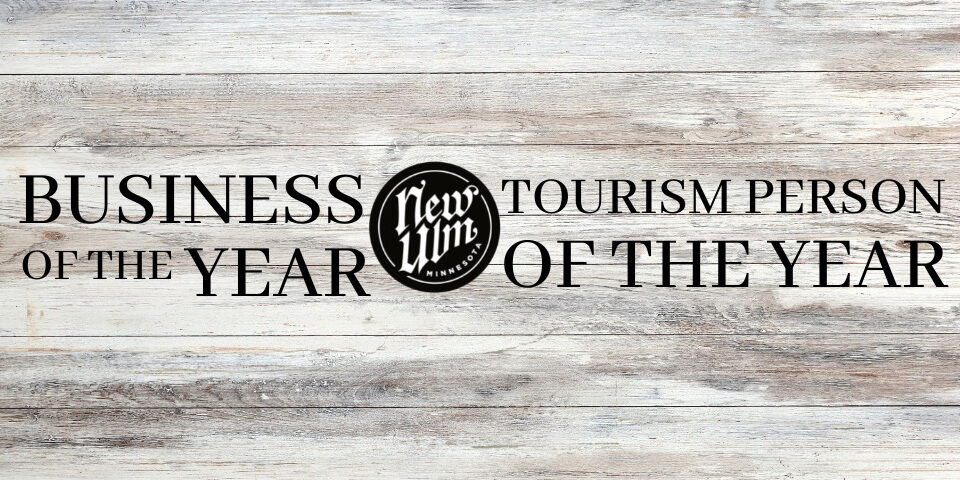