In 1860, German immigrant August Schell broke ground for the August Schell Brewing Company and paved the way for a 157-year-old family tradition.  With five generations of Schell descendants to operate the brewery, the August Schell Brewing Company claims the title as the second-oldest, family-owned brewery in the nation and holds the title as the oldest brewery in Minnesota.  157 years later, Schell's still specializes in brewing German-style lagers, the backbone on which it was founded a century and a half ago.

In addition to the many craft beers that Schell’s produces, they also adopted the Grain Belt line of beers into the family in 2002. This acquisition allowed Schell’s to do its part in preserving another legendary Minnesota beer.  Schell’s recently expanded its operation with a sour beer facility. Its Noble Star Series will be aged there in 1936 cypress wooden tanks.

Stroll the beautiful gardens, get a glimpse of Schell’s unique history in the Museum of Brewing, and browse the 2,000-square-foot Gift Shop. Enjoy a brewery tour where you will sample some of America’s finest beers. Schell’s Visitor Center also features a Rathskeller Tap Room, its architecture reminiscent of old-world, German-style Rathskellers. On weekends during the summer months, enjoy Schell’s beers and 1919 root beer while sitting in our outdoor Bier Garten under the majestic walnut trees along the creek on the grounds. (Open weather permitting) 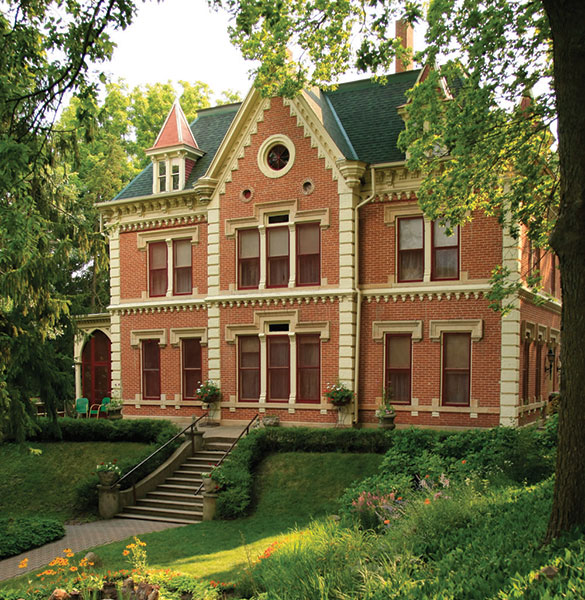 *Note: Tour times are extended during these New Ulm city festivals: Bavarian Blast (third weekend in July) and Oktoberfest (1st and 2nd weekends in October). Please contact us for those schedules.

Cost for Tours is $10 per person; 12 and under are free. Tours last approximately one hour; they include the history of the family, the brewery, and a tasting in the Tap Room.
*There is limited access to the production areas.