The Willkommen Committee recently stopped by to welcome Jason Engstrom, a financial advisor with Edward Jones, to his office located at 1604 South Broadway. Jason is a graduate of Augustana College in Sioux Falls, where he obtained his business degree. He worked with Northwest Mutual before a friend introduced him to Edward Jones Investments. He spent 2 years working closely with Steve Schrieber in his office on State Street before going out on his own. Jason said he loves New Ulm. As a native of the metro area, he enjoys not having more than a 5 minute drive to work, likes to hunt and fish and he and his wife are expecting a little girl in September. Cherise Ellingsberg is also in the office with Jason working as the Office Administrator. She has one son and one daughter. Welcome and congratulations, Jason & Cherise! Thank you for being members of the New Ulm Area Chamber of Commerce! 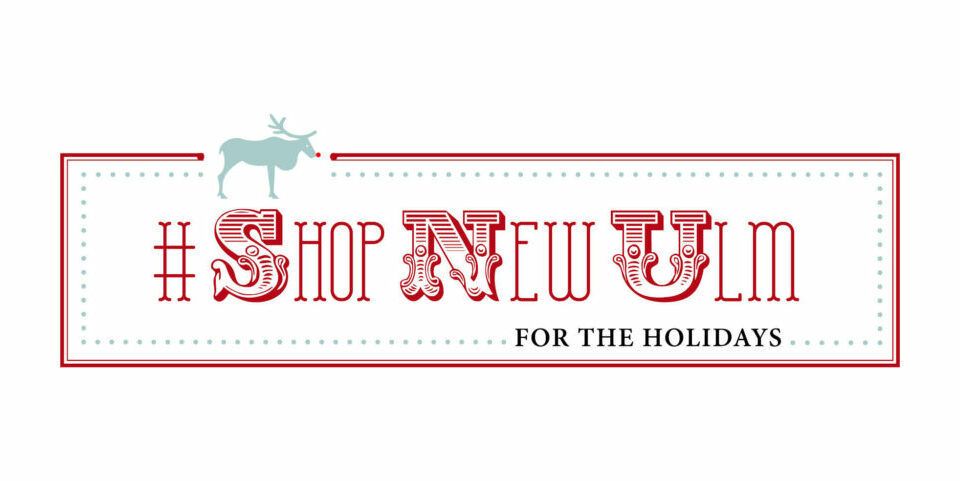 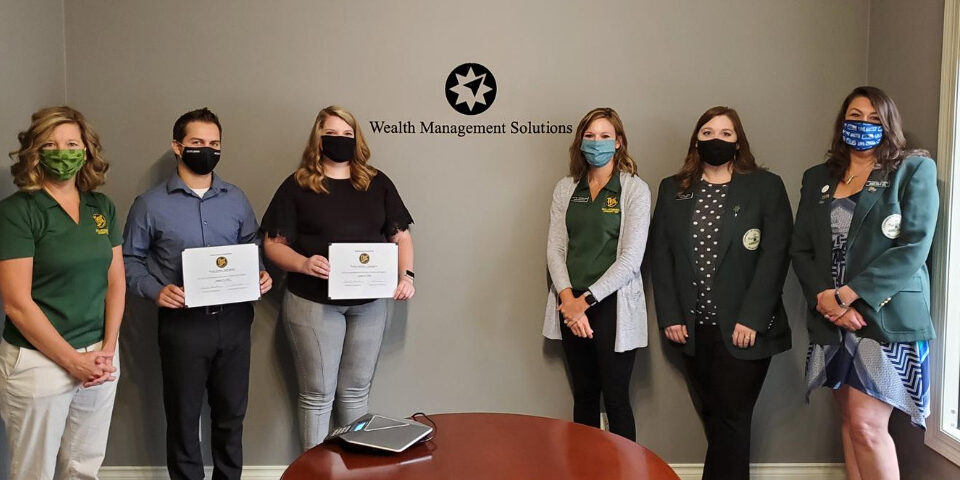