Celebrate Bavarian Blast, the Biggest Festival of the Summer!!

Celebrate Bavarian Blast, the Biggest Festival of the Summer!!

This year marks the 12th year of Bavarian Blast, a German-American music and food festival, sure to be a great time! The festival takes place the third weekend of July, this year landing on July 14-16, with a Pre-Blast celebration on July 13th. The festival is held at the Brown County Fairgrounds, where there will be ample seating under the large tents or around the tree-lined grounds.

Bavarian Blast is fun for the whole family, so bring the kids (admission for children 16 and under is free)! Along with music, Saturday activities include:

Sunday events include a breakfast served by the Farm-City Hub Club beginning at 8:30 a.m. followed by a Sunday morning polka service with Molly B. at 10 a.m. and make sure to catch the Bavarian Blast Parade at 12:30!

For more information about the event or for the entertainment schedule, visit the Bavarian Blast website  or stop into the New Ulm Visitor Center.  Contact Bavarian Blast by email at info@bavarianblast.com or by phone at 1-888-463-9856 with any questions or comments.  Follow Bavarian Blast on Facebook.

Come to Bavarian Blast to see why #GermansHaveMoreFun! 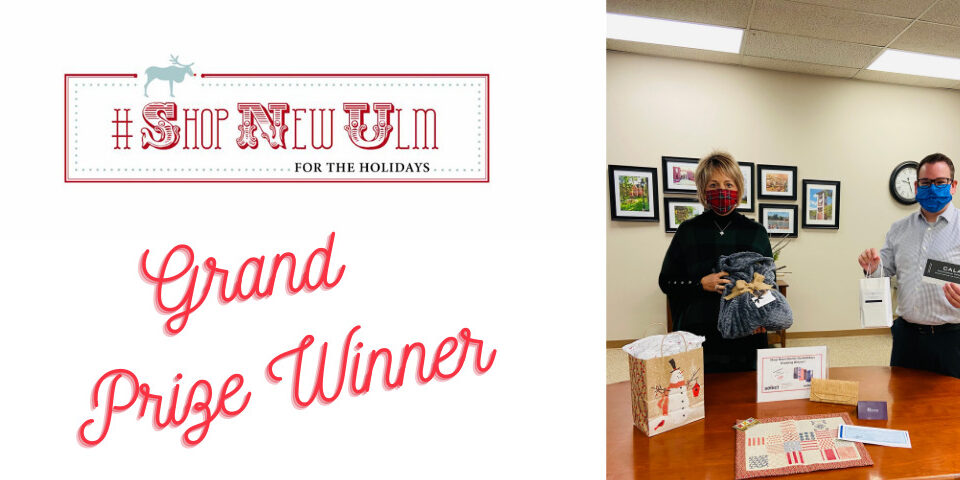