Ted Marti, President of Schell’s Brewery, was featured in the latest episode of, “My North,” an editorial video series done by Mpls.St.Paul Magazine and presented by Explore Minnesota.

“My North,” began in February as a countdown to Super Bowl 52. A new video is released each week for 52 weeks. Each video is described as a “love letter to Minnesota from notable Minnesotans.”  Previous installments of the series feature a variety of artists, entertainers, business owners, and athletes such as Zach Parise and Tyus Jones. Now in week 16, it features an ode to New Ulm from Ted Marti.

The video begins with polka music playing and birds chirping as Marti gives a brief family history and says it was the loyal New Ulm community that helped the brewery survive through prohibition to today. Video clips from the downtown area and Herman the German are also featured in the episode. Marti lists some of the great attractions New Ulm offers.

Marti ends the video by saying, “We appreciate what we have here. We’re not pretentious… we’re salt of the earth people. I think that really speaks to our relationship with the town and southern Minnesota, and even the state for that matter.”

View the entire video below: 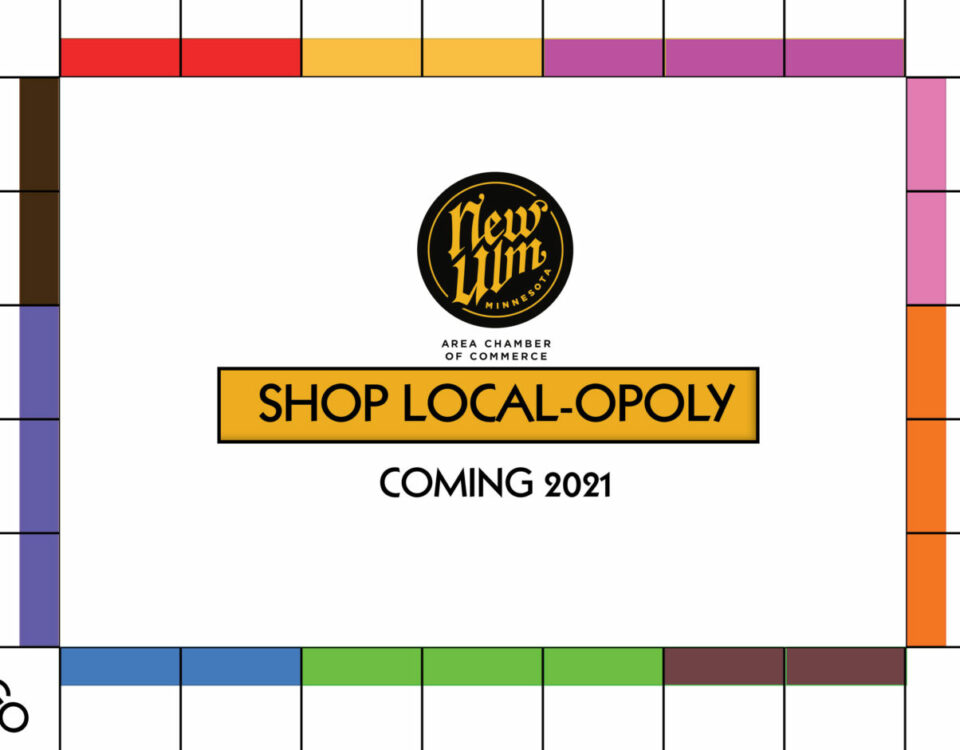 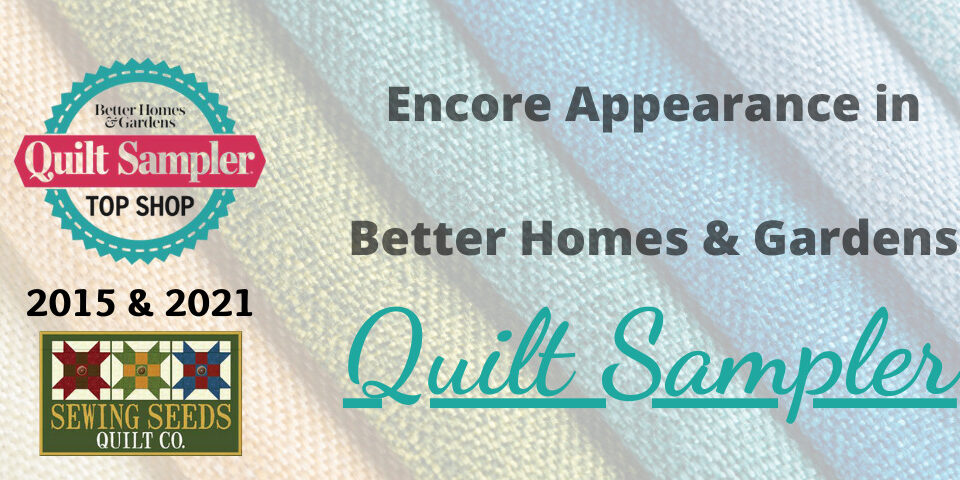 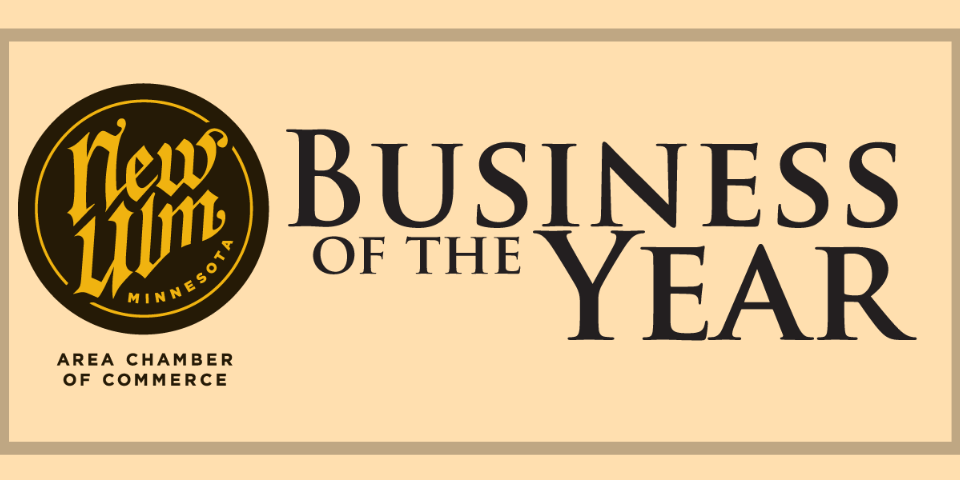